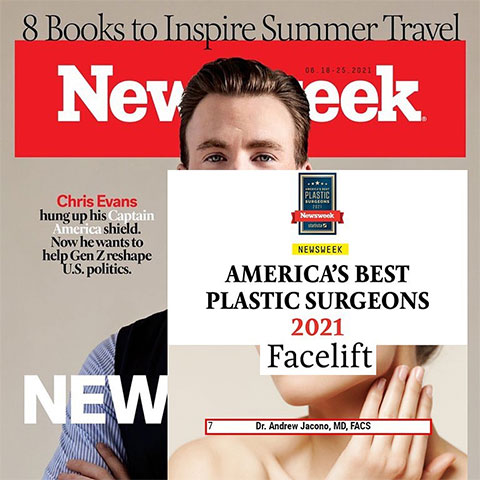 For the first time ever, Newsweek has partnered with Statista Inc., a global market research and data firm, to put together a comprehensive list of America’s best plastic surgeons. The two firms ranked the data into four separate categories which included: Facelift, Rhinoplasty, Breast Augmentation, and Liposuction.

To determine the best of the best, Newsweek then conducted a survey amongst board-certified plastic surgeons asking them to nominate who they thought was the best plastic surgeon from their state, as well as from each state across the US.

The rankings were separated with the top 150 surgeons named for Facelift, Rhinoplasty, and liposuction, and another 200 were named for Breast Augmentation. In total, 387 surgeons were named with some being recognized for more than one procedure.

Newsweek Names Dr. Andrew Jacono One of the Top 2 Facelift Surgeons in NYC 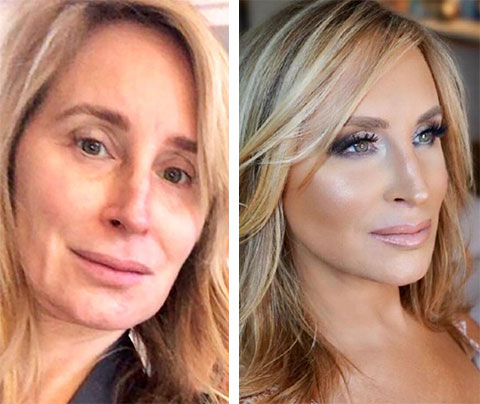 Sonja Morgan looks gorgeous in her selfie after her deep plane facelift with Dr. Andrew Jacono.

Dr. Andrew Jacono was ranked as one of the top ten facelift surgeons in America by Newsweek, and in the top 2 facelift surgeons in NYC, with over 8000 board-certified plastic surgeons and facial plastic surgeons in America. This prestigious award comes as no surprise as Dr. Jacono has been a global authority in facial plastic and reconstructive surgery for the past decade. He is consistently sought out by his peers to give lectures and insight on his flawless, yet natural results. Dr. Jacono has pioneered the extended deep plane facelift which he has developed over his 20 years of practice. This is the result of extensive anatomic studies he has published in the peer-reviewed plastic surgery literature and long-term evidence-based outcomes studies. To date, he has performed over 3,000 facelifts and is considered a master of his craft. Patients fly in from all over the world seeking his natural results, which arguably result in patients looking 15 plus years younger but exactly like themselves.

On top of his extraordinary deep plane facelifts results, Dr. Andrew Jacono has created a mini facelift procedure that boasts improved results and a minimized recovery time. It is called the M.A.D.E. Lift, which stands for “Minimal Access Deep-plane Extended Facelift,” and addresses saggy and soft tissues on the lower face and neck areas. It adds definition back to droopy cheeks, accentuates the jawline, improves marionette lines and jowls, and reduces ‘turkey neck’ and neck bands. Dr. Andrew Jacono was ranked as the 7th best plastic surgeon for facelifts in America. 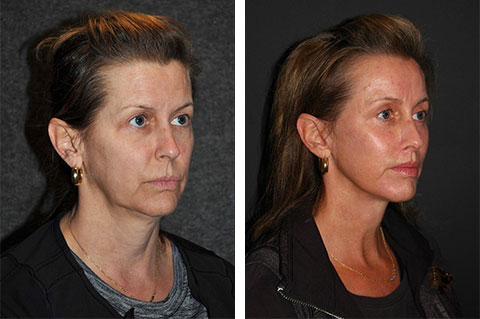 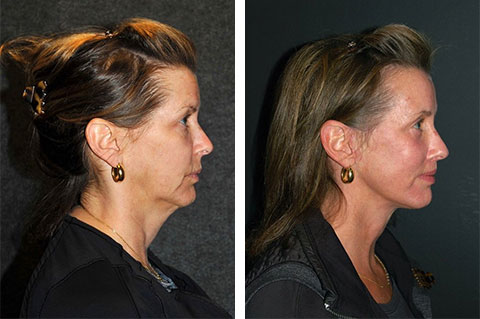 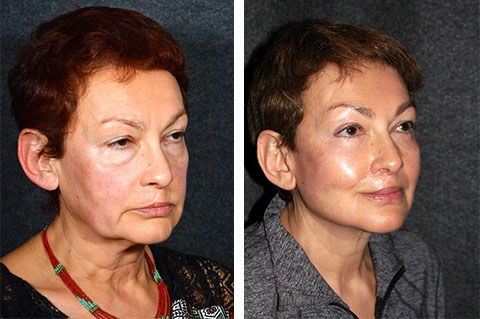 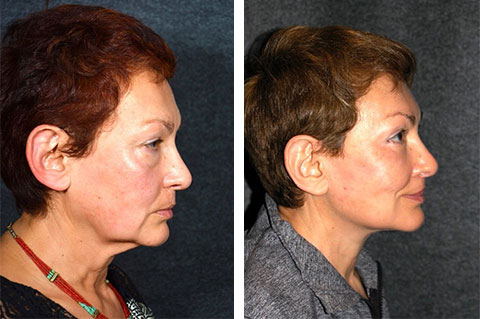 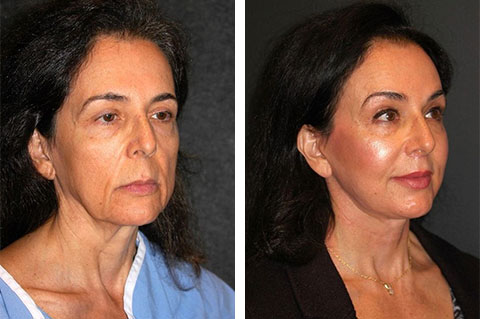 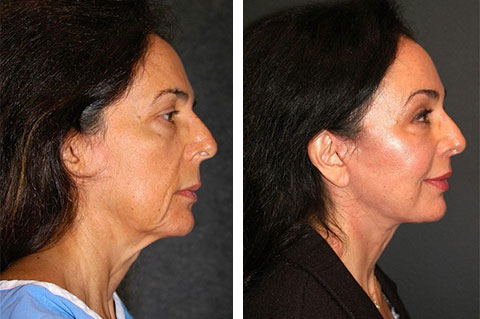 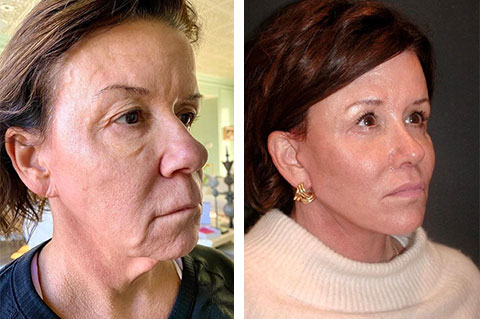 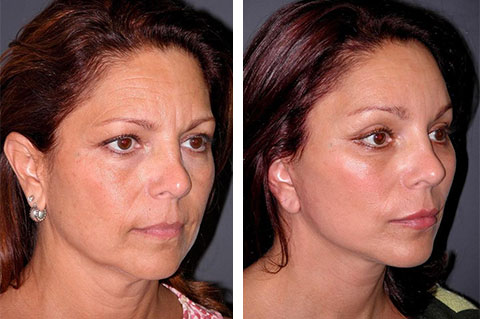 Doctor Jacono performs Charitable Surgery for Children with Cleft Lip and Palate on Missions to Third World Countries and also on Women who are Victims of Domestic Violence. … END_OF_DOCUMENT_TOKEN_TO_BE_REPLACED