Celebrities Who Have Had Nose Jobs

Celebrities Who Have Had Nose Jobs

Though style has changed, demand remains the same, with rhinoplasty topping the list of most requested surgical procedures for third consecutive year

New York, NY (August 27, 2013) – We can’t all be Kim Kardashian… But that doesn’t stop patients from trying to recreate the reality star’s famous nose, says Andrew Jacono, MD, FACS, director of the New York Center for Facial Plastic and Laser Surgery. According to Dr. Jacono, requests for natural-looking nose jobs resembling those of certain celebrities are on the rise, with a trend toward maintaining many of the innate characteristics of the nose and away from the overdone noses of years past. 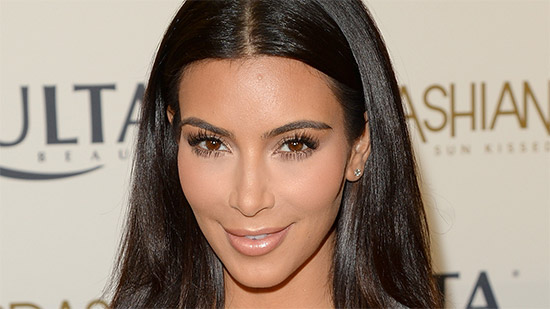 “I’ve found that patients are stepping away from the pinched, upturned noses that we used to see and instead are looking to keep what they were born with, only better,” said Dr. Jacono. “In keeping with that trend, I’ve noticed that the celebrity noses most commonly requested by my patients are Kim Kardashian, Blake Lively, and Jennifer Aniston, all understated noses that have been suspected of having gone under the knife but maintain many of their natural features.” 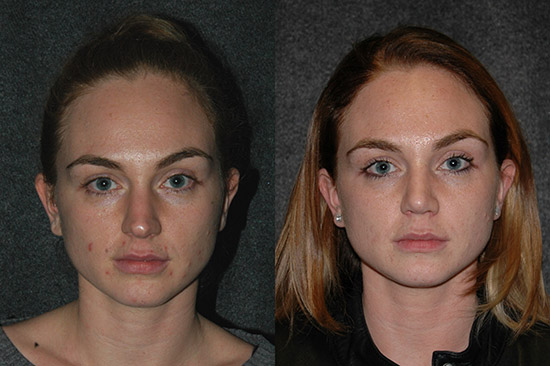 While the desired look has changed, the demand has not. In fact, 31 percent of surgeons have seen an uptick in requests for plastic surgery (with a potential link to heightened self-awareness as a result of social media), according to a recent survey by the American Academy of Facial Plastic and Reconstructive Surgery (AAFPRS). The same survey found that rhinoplasty continued to be the most popular cosmetic surgical procedure last year, marking the procedure’s third consecutive year in the top spot.

The AAFPRS survey also revealed that three in 10 surgeons have seen an increase in requests for plastic surgery in their Hispanic, Asian American, and African American patients in 2012, with rhinoplasty the most frequently performed procedure across all ethnicities. As such, it’s important to preserve the features associated with each ethnicity in order to maintain a natural appearance, states Dr. Jacono.

“When performing ethnic rhinoplasty, it is important to improve the appearance of the patients’ nose without diminishing their cultural background or heritage,” he said. “It is necessary to remind patients that they should not be guided by the established proportions of beauty when it comes to the shape of the nose since every face has its own unique features.” 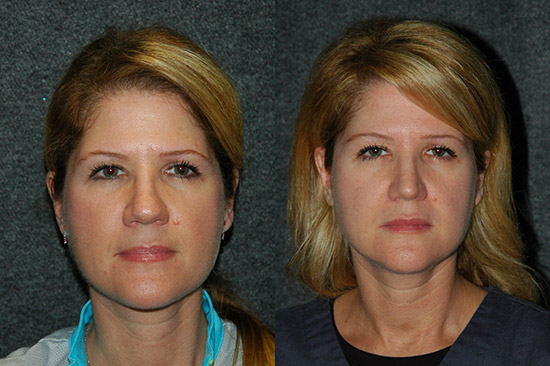 Dr. Jacono has patented a Quick Recovery Rhinoplasty™ Technique that minimizes the incision lines for rhinoplasty, does not require the nose to be broken, and reshapes rather than cuts away cartilage. He combines this less invasive approach with vitamin supplementation and homeopathic therapies to enhance healing after surgery and minimize bruising.

With surgical privileges at six New York area hospitals, as well as an extensive background in Head and Neck Surgery with subspecialty training in Facial Plastic Surgery, Dr. Jacono is recognized amongst his peers for his innovative surgical techniques and skills. He has authored numerous manuscripts and published articles in leading medical journals on a variety of surgical techniques, including minimally invasive endoscopic facial plastic surgery and lip augmentation, and his clinical research has been presented at countless national meetings and symposiums.

Doctor Jacono performs Charitable Surgery for Children with Cleft Lip and Palate on Missions to Third World Countries and also on Women who are Victims of Domestic Violence. … END_OF_DOCUMENT_TOKEN_TO_BE_REPLACED