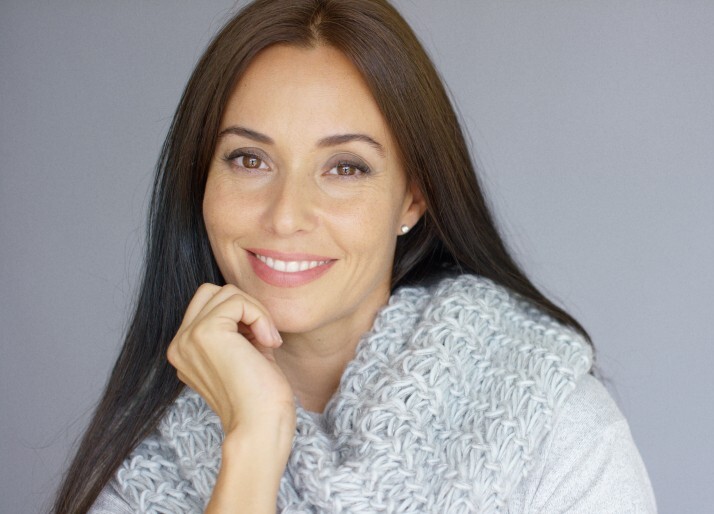 When people go in to get a facelift, they’re often wondering: does a facelift last forever? The answer is no, a facelift doesn’t last forever because the body continues to age. Still, a good facelift will last quite a long time, and you’ll have a wonderful quality of life with your facelift.

Generally speaking, a traditional facelift will last between 10 to 20 years, and while we realize that that’s a pretty big range, there are a lot of factors that go into the longevity of your facelift.

Genetics plays a part, certainly, and we can’t get around that, but some of the things that you can do to reduce the signs of aging on your face are to avoid sun exposure, smoking, and to make sure that you are getting a good diet and plenty of exercises. The better you treat your body, the younger it will look.

Patient age at the time of the procedure is also going to play a major factor. Generally, people who get full facelifts before the age of sixty can expect their plastic surgery to last significantly longer than those who are older.

How Long Does a Mini-Facelift Last?

Any facelift is going to provide good results that last a long time. These are facelift procedures that have small incisions and shorter recovery times. But a mini-facelift will usually last somewhere around 10 years (though some patients have it last several years longer than that). As with a regular facelift, a lot of the longevity of it in mini-facelift patients will depend on your skincare routine, diet, and exercise.

How Long Does a Deep Plane Facelift Last?

A deep plane facelift (or SMAS facelift), which consists of the plastic surgeon working with the SMAS (a layer of connective tissue under the skin) to tighten the skin, cheeks, jaw, and neck, will last more than 10 years. Because it is a more invasive procedure than the mini-facelift, you can expect it to have longer-lasting effects. This is not guaranteed, of course, as everyone ages differently, and more invasive isn’t always better.

How Long Does a Non-surgical Facelift Last?

Non-surgical facelifts use non-invasive methods including injectables like Botox, dermal fillers, fat transfers, and even light treatments and laser treatments.
These methods tighten facial muscles and firm up loose skin. But they aren’t going to last nearly as long as a facelift surgery. A non-surgical facelift will typically only last between 6 months to a year. (There are outliers, but this is the average.)

Everyone is going to age and no facelift is going to last forever. But some facelifts can last for more than a decade, making you look good and slow the aging process. The better you treat your body, the longer the effects of the facelift will be.

Doctor Jacono performs Charitable Surgery for Children with Cleft Lip and Palate on Missions to Third World Countries and also on Women who are Victims of Domestic Violence. … END_OF_DOCUMENT_TOKEN_TO_BE_REPLACED