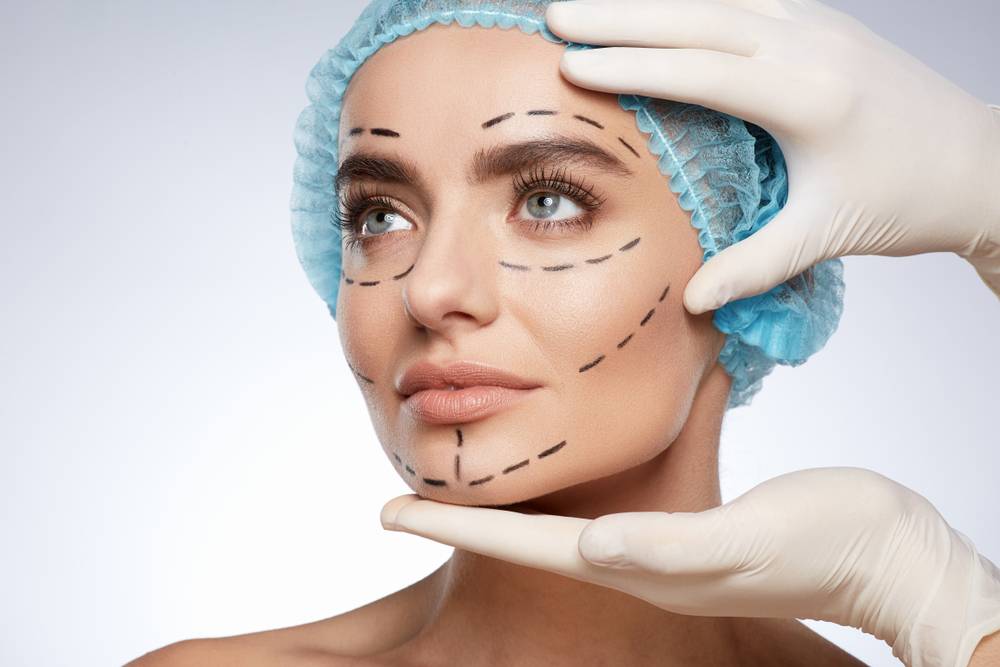 People travel around the world to get cosmetic surgery, from Mexico to Italy to Singapore. But South Korea has emerged as one of the leading places to get plastic surgery done.

Whenever people get together to talk about plastic surgery, it seems like there’s always someone praising South Korea’s practices. South Korea’s surgery is cheaper, better, and faster. It combines plastic surgery with a trip to an exotic location. What could be better?

There is no simple answer to the question of whether plastic surgery is better in South Korea than it is in the United States. This is because anytime someone gives you a simple answer to a complex problem, they’re almost inevitably going to be wrong. The truth requires a deeper look.

The Cost of Plastic Surgery in the United States vs. South Korea

Many sources say that plastic surgery is cheaper in South Korea than it is in the United States, but other sources say it’s the other way around. So what’s the truth? Well, the truth is that, if we’re looking strictly at averages, then some surgeries are cheaper in one country and some are cheaper in the other.

Because make no mistake: the cost savings of even the biggest differences don’t really make up for the fact that you’d have to fly to a foreign country, get a hotel, and pay for all sorts of personal care.

The Quality of Plastic Surgery in the United States vs. South Korea

One of the biggest reasons that people think that plastic surgery in South Korea must be better than surgery in the United States is because the pictures in Korea look like such vast transformations. And it’s true. They are big transformations. Sometimes the before and after pictures look like two completely different people.

But that’s part of the problem. Plastic surgery is not meant (in most cases) to turn you into a different person entirely. A good plastic surgeon will work with your body to make slight changes that enhance and beautify the whole. In other words, bigger changes are not always better changes.

The kind of plastic surgery that you get in South Korea can be very good, but don’t be fooled by dramatic pictures. A better judgment of a plastic surgeon’s skill is how little they have to alter your body to make a significant difference.

Other things you need to think about are the fact that plastic surgeons in South Korea often don’t speak your language, and you have to communicate with them through translators. If you want something subtle, do you want to take the chance of that getting lost in translation?

Also, people who think they’re getting a vacation and a surgery together – two for the price of one – are neglecting the fact that surgery recoveries often take a long time and can be painful. You won’t want to be out sightseeing after having a dramatic Korean surgery. You’ll want to be in the dark in your hotel room.

All of this is to say, if you’re considering plastic surgery in South Korea, reflect on what you really want. Are you looking for a cheap deal? A trip? A dramatic change?

These ideas might not be what they’re cracked up to be.

Doctor Jacono performs Charitable Surgery for Children with Cleft Lip and Palate on Missions to Third World Countries and also on Women who are Victims of Domestic Violence. … END_OF_DOCUMENT_TOKEN_TO_BE_REPLACED