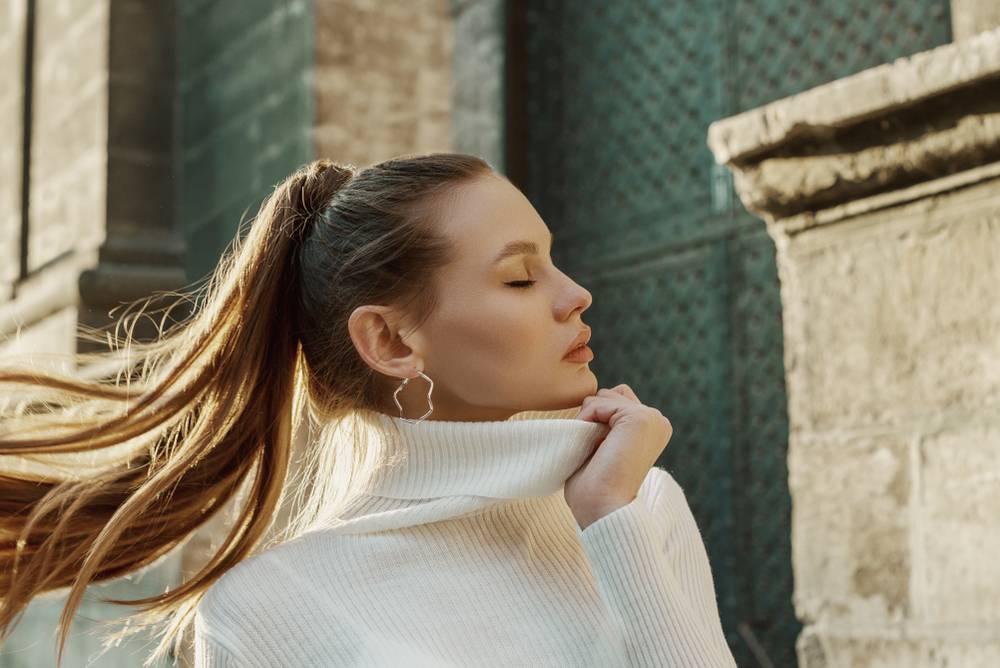 Women have known for years that pulling their hair back into a ponytail can have the effect of a temporary self-made facelift. The skin gets pulled tight across the forehead and cheeks and gives an appearance of youthfulness. But, of course, it’s temporary, and it only works in some cases.

However, rather than going with a traditional facelift, plastic surgeons have created a new procedure with long-lasting results. The ponytail facelift. It is a facelift technique that reduces the signs of aging, leaves little-to-no visible scars because of the very small incisions, and is remarkably effective facelift surgery.

What is a Ponytail Lift?

A ponytail facelift essentially accomplishes what women have been accomplishing temporarily with their ponytails. Incisions are made high on the face, just in front of the ear and above the hairline. The board-certified plastic surgeons then pull the ligaments that lie underneath the skin to reduce sagging

What Makes a Ponytail Facelift Different?

For starters, there’s much less visible scarring, but even though we already mentioned that it’s important enough that we reiterate it. This is one of the most seamless plastic surgeries you can have.

Ponytail facelifts don’t leave you with a windswept look, or the permanent look of surprise. The skin is not pulled in a horizontal direction, so you don’t look like you’ve got the wind blowing straight in your face. And there are no screws for suspending the facial tissue and skin, so no look of constant surprise, either.

It is also minimally invasive. Of facelifts, the ponytail facelift is one of the quickest to recover from. The incisions are small and treatments are minimal. Despite the small cuts and pulls, Dr. Jacono can create fabulous results.

Dr. Jacono is a sculptor of faces. He is not merely tugging skin, stitching you up, and calling it a day. With every person who comes through the door, Dr. Jacono wants to find the best cosmetic procedure to make that person look great–permanently. He uses skill, finesse, and even a raw talent that he possesses to artfully turn you into the best version of yourself.

Doctor Jacono performs Charitable Surgery for Children with Cleft Lip and Palate on Missions to Third World Countries and also on Women who are Victims of Domestic Violence. … END_OF_DOCUMENT_TOKEN_TO_BE_REPLACED