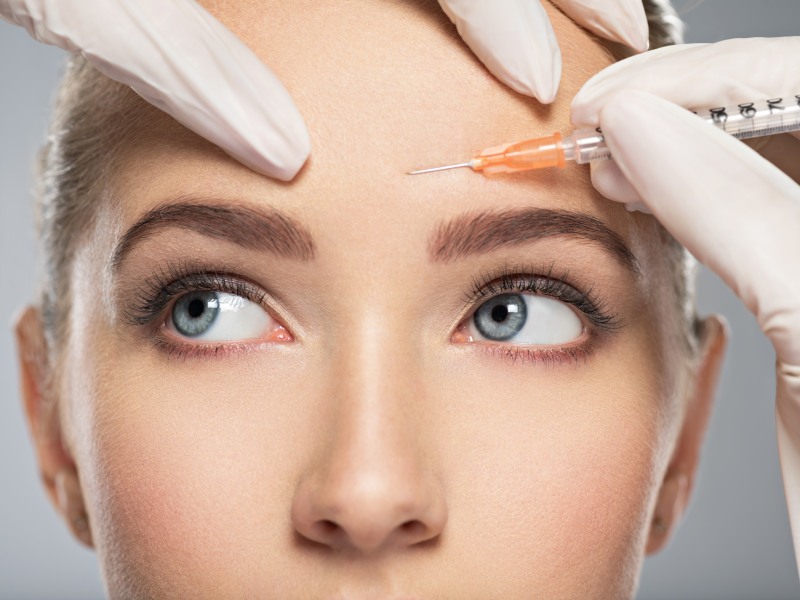 The cost of Botox injections can vary from state to state, but according to a survey from the American Society of Plastic Surgeons (ASPS) in 2019, the average cost was $10-$15 per unit, and any one cosmetic procedure may use 30 to 40 units of Botox. This means that the average price for Botox for a regular Botox treatment is somewhere between $300 and $600.

What Affects the Cost of Your Botox Treatment?

Because Botox is priced per unit, not per injection, the cost of a Botox treatment does not coincide directly with the number of shots you get. One injection may only have a small amount and one injection may have a larger amount. So whether a plastic surgery visit is 20 units or 40 units is up to the plastic surgeon.

Also, it matters where you get the procedure done. As mentioned above, the cost of Botox injections varies a lot by state. Here in New York City, the average Botox treatment can range anywhere from $245 to $1060. By comparison, a Botox treatment in Texas is more likely to be in the $230 to $555 range.

And why is there a difference in cost by region? It is dependent on state laws that regulate who can give the injections. Some states require that the Botox injections be delivered by a board-certified plastic surgeon (this includes New York). Other states, like Texas, have much looser guidelines as to who can inject you with Botox and this is the reason for the differential price.

What Are the Average Costs of Botox Per Location?

We’ve already mentioned that Botox costs between $10-$15 per unit. The following are the number of units that are used in different facial muscles to provide the desired results.

How Long Does Botox Work?

Botox doesn’t last forever, and the effects of a Botox treatment will wear off in 3-4 months. The good news is that the initial results are almost instantaneous: after getting the injections you will be experiencing the full effect of Botox very quickly, within one to two hours, and you will have the full results of it until it begins to fade at three months.

However, first-time results from Botox will last for a shorter amount of time than later treatments. So, a first-time treatment may only last three months but subsequent results may last four or more months. And there is some evidence to suggest that people who have regular Botox treatments will develop wrinkles more slowly than people who don’t use Botox.

Doctor Jacono performs Charitable Surgery for Children with Cleft Lip and Palate on Missions to Third World Countries and also on Women who are Victims of Domestic Violence. … END_OF_DOCUMENT_TOKEN_TO_BE_REPLACED